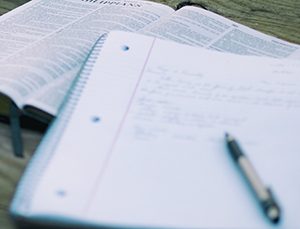 I was looking through some of my old notes from uni and came across this feature article assessment. At the time of writing, the Beijing 2008 Olympics had come to a close and the history books were being updated with all the new world records, Including Ussain Bolt’s significant beat of the 100 metre and 200 metre sprint records.

With the Commonwealth Games set to take place on the Gold Coast next year, I thought it was relevant to ask once again…

When Will We Stop Breaking World Records?

With 37 world records broken at the 2008 Beijing Olympics, there comes the question of when will we reach our peak and stop breaking world records.

Every Olympics sees a score of world records broken as human athleticism advances in leaps and bounds. 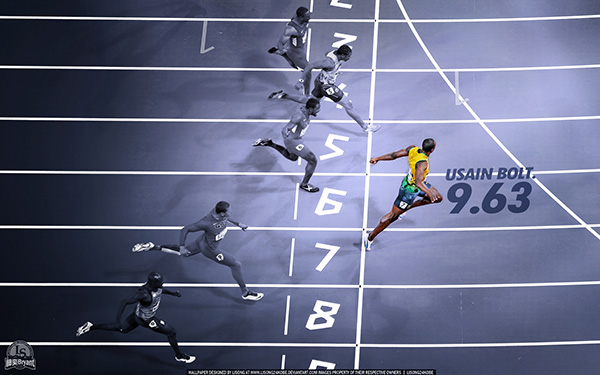 More importantly, many of these records are not just broken, but smashed; with the US men’s 4×100 metre freestyle relay team breaking the previous record by almost 4 seconds, and the next three swimmers also finishing in under the previous record time.

In Usain Bolt’s 200 metre sprint he had at least a 5 metre gap between himself and any other competitors.

When he broke the world record for the 100 metre sprint he even slowed down in the last quarter of the race to look around and pound on his chest in victory, while still achieving a phenomenal, record breaking 9.69 seconds.

There was no wind at all on the day of his race, leaving experts pondering if a tail wind and Bolt not slowing down in the last 20 metres could have even produced the 9.45 seconds predicted as the fastest possible 100 metre sprint time a human would ever achieve. 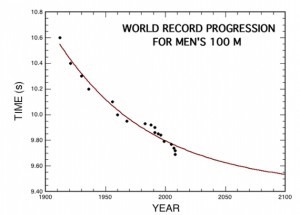 There’s a mathematical model based on data of 100 metre sprint record breaking over the last century that formulates a curve fitting, predicting a final peak of approximately 9.45 seconds by the year 2100.

Bolt’s time of 9.69 seconds however, was not due until at least 2030, causing a re-evaluation of the data and eventual fastest possible time.

But does this mean that once we reach that time of 9.45 seconds, the best any athlete could hope to do then is equal it, or do we have to keep re-setting the bar just a little bit further?

Stephen Seiler, a professor from the Institute of Sport in Norway said of the four sources of athletic improvement, the main cause for the increasing sporting prowess was that an expanding population allowed for a greater pool of talent.

This is an understandable theory considering the world population has exploded from 2.5 billion people in 1950 to well of 6.7 billion today.

If the odds continue to increase at the same rate as the population has, we are likely to see more of these record breaking feats.

He believes the increasing population is more responsible than factors such as advanced training technology, drug use, and the social endogamy of training camps.

When you take into account training institutes like the Olympic Village, and each country’s national sporting institutes constantly placing athletes in situations where they socialise, you have to consider the potential result of athletes having children with each other.

Australian Olympic gold winning swimmer Libby Trickett is one of many Olympians who have married a fellow athlete.

If they have children, who can predict what the next generation of these athletes will be capable of, and even subsequent generations?

But surely there must be a peak, a point where we have eliminated every possible limitation and achieved the maximum sporting performance that a human being is capable of.

Or will evolution see this trend of record breaking continue?

Peter Weyand, a physiologist at Southern Methodist University in Dallas focusing on the biomechanics of running, said that it is impossible to predict a final outcome as we don’t know what new technologies the Olympic committee will allow.

He believes that as gene therapy becomes available in the not too distant future “you could see some really freaky things and we probably will.”

The scientific development of swimsuits has already produced some amazing results, with the new Speedo LZR Racer suit helping many athletes to shave seconds off their time.

These new suits were developed to reduce drag, were tested at NASA, and have been worn by swimmers for 48 out of the 50 world records broken since their release in February.

Michael Green, a physiologist at the Troy State University in the US said, “in the future, it may be necessary to measure improvements to the nearest thousandth of a second or less” as the records get lower and lower.

So, as the world population increases, we learn better training methods, develop better equipment, and athletes produce children, our peak performance may keep moving with the horizon.

Regardless of where the limits may fall, if at all, international sporting events are set to astonish us for decades to come.